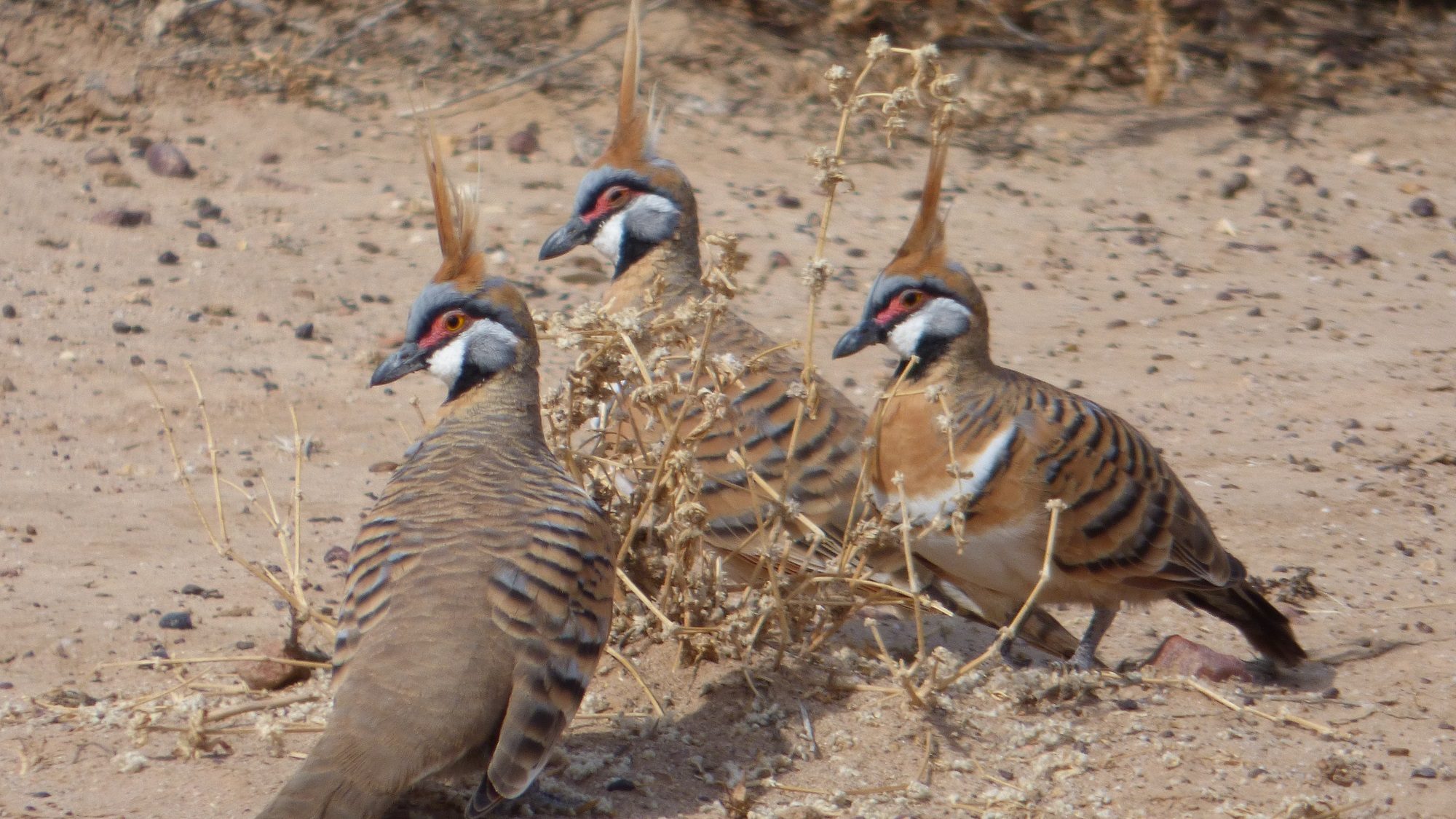 In 2002 Jack made his first video which portrayed the incredible numbers of Platypus that congregated in Lake Tinaroo as a result of the drought. This was followed by a video on Barramundi fishing which starred many of his customers through the years

It was during his birdwatching tours that Jack became very much aware of the need for a DVD which would show to advantage the wonderful birds here in the ‘Wet Tropics’ of North Queensland.

Jack was born in Sydney and moved to Tolga in 1936 where he was one of five children reared on a farm.

At fourteen, he started work in a timber mill where he became a steam engine driver. Ten years later his hobby of shooting saw him touring England as a member of the Australian Rifle Team.
On return, he went to work on the home farm where he settled down and, with his wife Pat, reared a family of three children.

In 1990, Jack and Pat moved to Lake Tinaroo where they started a business of guided fishing and birdwatching, and homestay to accommodate their customers. We no longer  do the fishing, birding , and homestay,